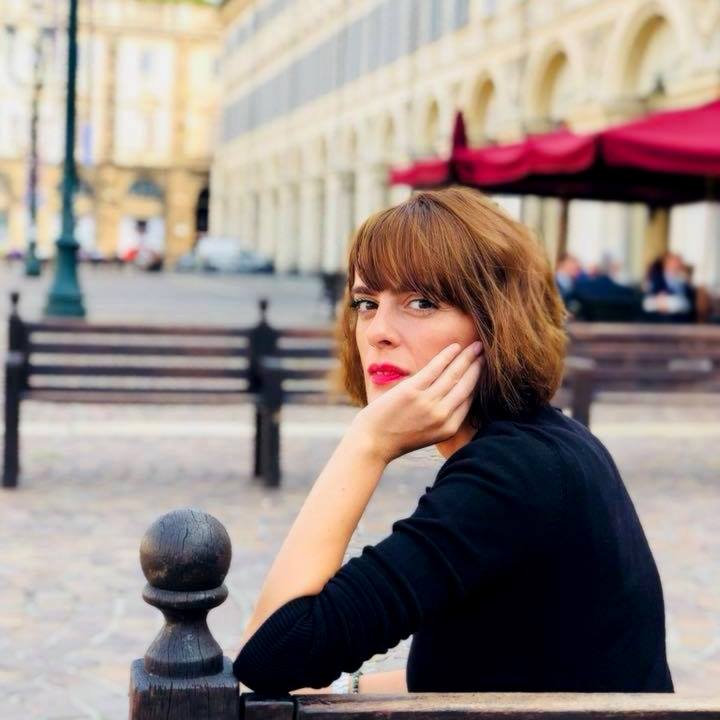 I think a lot about how my life went before this happened. Some people say they were finally able to rest; some have discovered new things; for some, the routine didn’t change at all. I’m especially envious of those people since my life after the pandemic has turned by 180 degrees. I have three children and for the first time, I appreciate not only school but public institutions’ role in general in raising a child. School is not just an institution that provides education, in fact, it’s an institution that gives you free space to develop yourself; I couldn’t see it before. This is the world’s first time when there are no schools, no kindergarten and if you’re employed and have children, you have to work with twice the effort in isolation; otherwise, you won’t be able to do anything at all.

I got married early, but somehow, I was able to study, graduate from two universities, and even get a Ph.D. while having children at home. I can’t say that I did it alone – a lot of people have helped me: the nanny, my mother, my father, my husband, with whom I shared all of this and still I had to double my efforts as a working mother for being fully involved with my children and to work at the same time. Now I realize that I wouldn’t be able to do anything in this kind of situation. 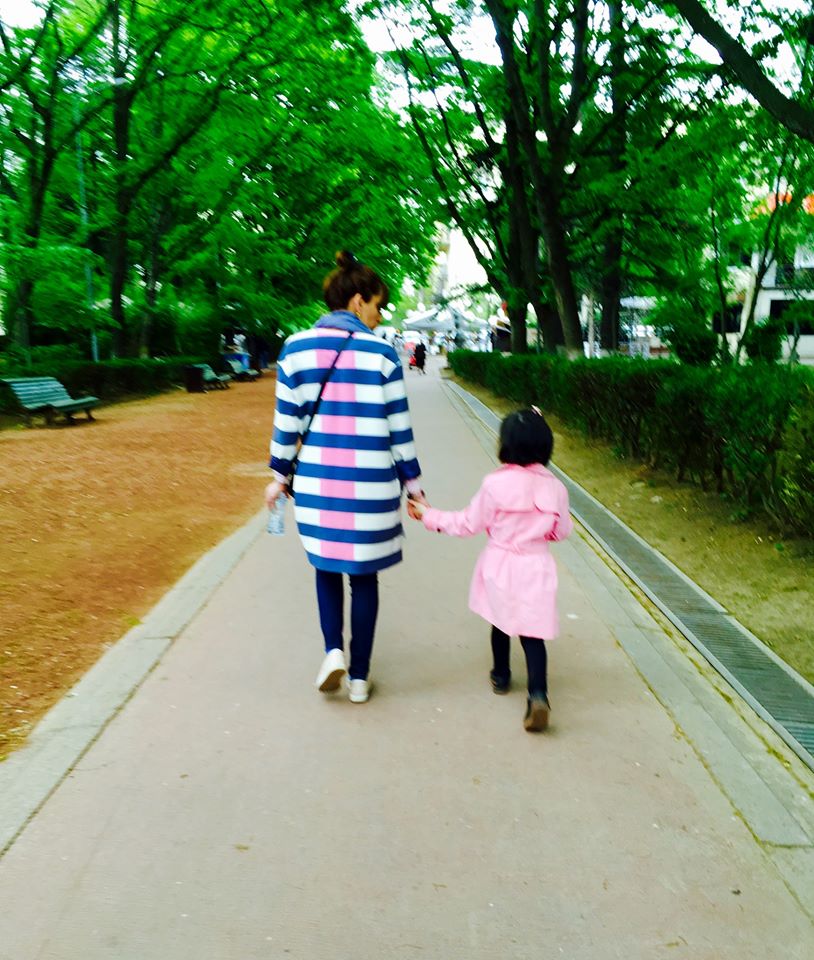 Children cannot leave the house, so they are not busy with their usual activities. My eldest daughter is 14 years old and she is fully responsible for her activities, but the younger one, Ketevan is 8 years old and now I have to help her with everything that her teacher used to help her, at exactly the time that I have to work. Therefore, I’m forced to make a choice – to be involved in the house, help my child, or take care of my job. When children are little, you have no other choice anyway, you have to be at home and at work at the same time – there’s complete chaos. The youngest daughter is 2 years old; she’s completely oblivious to the fact that I have a job. The smaller the child, the more attention she needs from the mother. Getting a nanny to help is also out of the question since public transport has been shut down and the nanny is no longer able to commute. I often have to consult parents and I tell them that in order for a child to become a healthy person, the most important thing is having unconditional acceptance from you, the parent. In this situation, when the child sees you all the time and you tell her you don’t have time for her, the child gets a bigger psychological injury than if you were out of the house – when she can’t see you, she knows you’re out and not available. When I realized it, I was anxious – what should, or can, I do? In the first stage, I realized that all this was a lot for my psyche. We’re all in a very big deficit, there is no alternative outside the home and it’s very boring to have the same routine all the time.

I try to be more cheerful in this routine, to be different every day – making dishes together with my kids or playing some fun game. But to be honest, it’s not possible to do it every single day. You’re a human being, you’re not a robot and you’re not always in the mood. I think that the most important thing is, to be honest with your children. Children can feel when you’re pretending to be in the mood. One of the things that motivated me and got me excited to work from home were a few video blogs on how to inform kids about the current situation. A lot of parents are worried about this issue and unfortunately, it will cause a lot of problems in the future. Children are provided with incorrect or incomplete information – this transmits a lot of parents’ unconscious anxiety to their children. Isolation and quarantine have been called ‘’forced depression’’, meaning that it was prescribed to us without solicitation.

My husband and I made a schedule, that I could go to the office twice a week for a couple of hours and work from there using Skype, but even that’s very limited – no more than 2-3 hours. I work on projects when children are asleep. At that point, I’m always very tired and exhausted, but this is a very important part of my life and no matter how tired I am, I can’t say no. That’s the only time when I feel self-realization and when I’m not stagnating. Everything has stopped, the world has stopped, but I don’t want to stop, I’m not used to be procrastinating. In general, I’m very energetic and dive headfirst into work. But I’ve made a choice to be completely immersed when I’m home and only work in the free time that I’m left with. But I don’t feel happy, because I know that I have resources to potentially help more people in this situation than I could in an 8-hour work shift.
My husband and I can’t be at home equally since he has to go to work often than I do. Unfortunately, we have to consider the financial side as well – there is a choice between who has more income in the family, whose job is more of a priority and whose job should be affected the least. This action is understood and agreed on both sides, which unfortunately doesn’t happen in every family. Most women are under big pressure. Some women who were doing something before this and had achieved something, suddenly found themselves locked inside their homes, in the kitchen and their lives turned upside down.

I’m a big fan of your projects and I think that it’s important for a lot of women to read your stories. Often, when I complain about myself, I always remember that there are women in situations much worse than mine and that thought stops me to complain further about myself. Due to the stereotypes, there is a lot of pressure on women in Georgia – any problem strikes us ten times harder than men. I want the woman who was employed, finding their emancipation, to get back to their jobs because self-realization is the most important thing.